The Problem of Personal Fraud in the UK

Across the UK more and more cases of fraud are being reported every year. Whilst businesses face a significant threat from fraud, personal fraud that targets individuals is also on the rise and has the potential to leave people in dire financial straits.

Bad credit loan specialist, Solution Loans wanted to understand the extent of the problem for ordinary people in Britain so submitted FOI requests to all UK police forces and received a response from 32 of them.

Who is at most risk to personal fraud?

The results were very surprising. Whilst the common view of fraud is of old people being taken advantage of, the age group most likely to be victims of fraud are so-called Millennials.

One fifth of all the cases reported to the police in the UK across a three-year period from 1st August 2015 to 31st July 2018 were against those in the 18-29 age bracket.

This was compared to just 9% of cases being committed against those aged 60-69.

Millennials regard themselves as digitally savvy, but in reality, many of them are far too ready to share details like email address and even their mother’s maiden name online. Because they spend so much time online they are more likely to be targeted by online scams, especially those operating on social media. 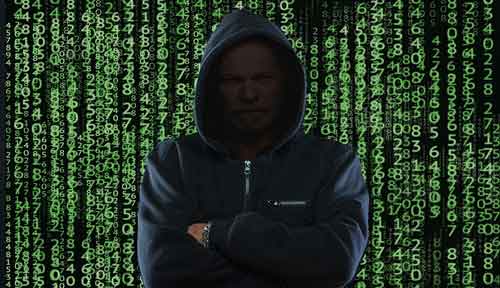 Where is personal fraud happening across the UK?

Everywhere. It’s a problem for police forces to solve up and down the country. Some areas affected include:

How much does it cost individuals?

The answer to this is a lot. Much more than you would expect.

Those are huge sums.

How easy is it to convict?

It’s a very hard crime for the police to secure convictions. Of the data we were provided with, we saw that in Cumbria of the 414 cases of personal fraud from 1st August 2017 to 31st July 2018, only 39 resulted in convictions. That’s just 9.42%.

What should I do to protect myself?

It’s important to be vigilant. You should start by following our five tips to keep yourself, your personal information and your finances safe.

Keep on top of your credit score. You should always keep a close eye on your bank account activity, but by keeping a regular check on your credit score you’ll know if someone has stolen your identity to apply for credit cards, store cards or personal loans.