The world of video games is a very real place. For those with little to no interest in computer games or online worlds, it might come as a surprise to even know that many of these games have their own currencies. And it’s not just like the old-school coins in Super Mario, this currency is a real thing that drives the games’ bespoke economies through in-game purchases, often called microtransactions. These range from small scale to off the scale. 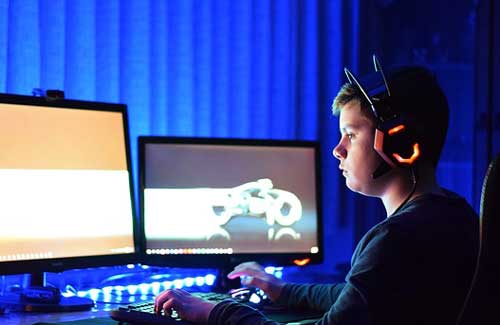 To many people playing the games, a small purchase here and there doesn’t really feel real. It feels like something that exists purely in the game. However, virtual currency and in-game purchases are very real. For kids, teenagers and adults alike.

At Solution Loans we’ve seen an increase in people seeking financial assistance to cover debts racked up through purchasing items with in-game currency.  It’s an ongoing and increasing problem for many, not just the few.

Money made by the video gaming companies

It’s certainly a very real phenomenon for the gaming companies, one which is extremely lucrative.

The below table shows what the top 10 mobile games make every single day.

But it’s not just mobile games that continue to generate revenue through in game purchases. EA Sports for example, reportedly makes $650 million for in-game purchases for their flagship game FIFA. This is done through their Ultimate Team Feature – it’s also something the gaming giant has been heavily criticised for.

So how do they manage to eek so much revenue out of these in-game features? They target specific players, often termed “whales”.

These whales equate to just 0.15% of mobile gamers, but they rack up a whopping 50% of all in-game revenue. The gaming companies therefore set up the entire in-game economy to target this small percentage of players.

Let’s have a look at this in context of the biggest game mentioned above and one that’s continually in the headlines, Fortnite.

Each whale will currently need to spend £11 per day for Fortnite to hit its daily revenue.

That doesn’t sound that much really, but annually it equates to £4,015 per person. Not good if the whales are kids or teenagers. To put it into context that’s more than a season ticket for an entire family to watch Premier League champions Manchester City for a full season. 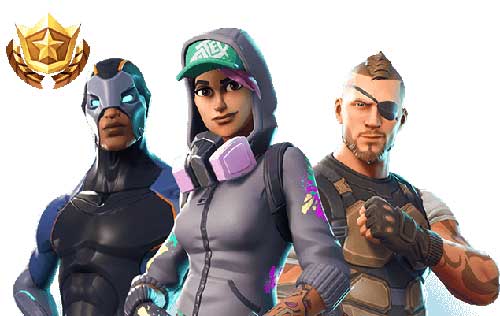 Overspending on and addiction to microtransactions

Unfortunately overspending on microtransactions is a common problem that happens all too often. In some instances, it can even lead to addiction.

There’s been examples of individuals spending over $10,000 on FIFA in just a few years – hence the criticism. One Australian teenager accrued debts of $13,500 on microtransactions across the various Star Wars games.

We’ve also seen one Reddit user describe an addiction to Yugioh Dual Links, racking up spend of over $1,000. This latter cost may not seem in the same scale as the other figures mentioned above, but it is certainly enough to cause financial problems.

The biggest concern is also the user’s talk of and recognition of an addiction to the game.

It’s the word addiction that is most troubling.

This is clearly a very real problem which has led to some countries like Belgium banning lootboxes (a vehicle for microtransactions). However, these are still very much legal in the UK and US.

How does this compare to the average gamer?

Let’s look at Fortnite again to see what the average gamer spends on in-game purchases.

– 68.8% of all players have spent money on in-game purchases on Fortnite

– For 36.78% of those who have spent money on Fortnite, it’s the first time they’ve ever made in-game purchases

– 25.3% of all Fortnite players, also pay for subscriptions to Twitch – a streaming service that enable them to subscribe to watch other people play the game 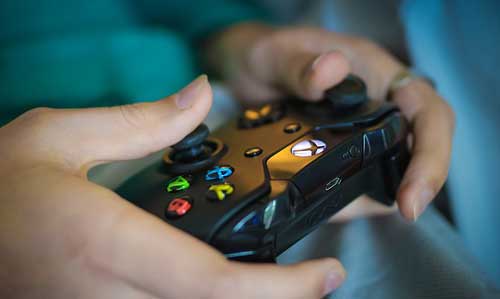 How does the pricing structure work and how do people get lured in?

The in-game currency on Fortnite is called V Bucks. Here’s how much you can get for your pounds when you transfer.

As you would probably expect, it’s not just a case of a simple transaction. To lure gamers into spending more, you get more bang for your V-Bucks the more you spend.

With Fortnite it’s all about the cosmetic, with purchases being for material items rather than a specific competitive advantage. Interestingly, going back to the above survey, 20% of players weren’t actually aware they didn’t gain an advantage by spending.

Let’s look at this phenomenon in the context of the UK economy.

In the UK, the consumer spend on games was valued at a record £5.11bn in 2017 – this was up 12.4% from the previous year’s spend (£4.33bn). This includes spend on microtransactions as well as for the games themselves.

When looking specifically at microtransactions and in-game spending this was valued at £908.7million in 2014.

We can only speculate but this will almost certainly have increased by now.

And globally the numbers are huge.

It’s big business and is starting to make its mark in the real world.

Specifically, the value of the currency in World of Warcraft has grown so much in comparison to real world economies that it is now worth seven times the currency of Venezuela.

We’ve also seen a criminal element creeping in too with money laundering a very real problem in games including FIFA, World of Warcraft, Star Wars, Final Fantasy and many more.

In fact, Korean police even arrested a gang transferring $38million to China, all laundered through Korean games.

With such a huge status globally and flourishing economy, individuals who can work the system stand to make vast sums from trading.

Trading platforms are where money can be made. Specifically, the owners of trading platform OPSkins were making over $12,000 a day in 2015 from their marketplace for virtual weapons.

It’s not just platform owners who are making the big bucks either, with those that buy and sell products as traders cashing in too. One user, simply referred to as Todd, has estimated to have made $42,321 from trading virtual cats on a game called Kyrptokitties.

Those with money are also splashing the cash on in-game purchases with the biggest ever a nightclub on the game Entropia Universe – this was for a value of $635,000.

The opportunities from gaming, whether trading in-game currency or being paid to game are huge. This has led to parents even hiring coaches for their children on games like Fortnite, hoping for lucrative success from their kids’ hobby. 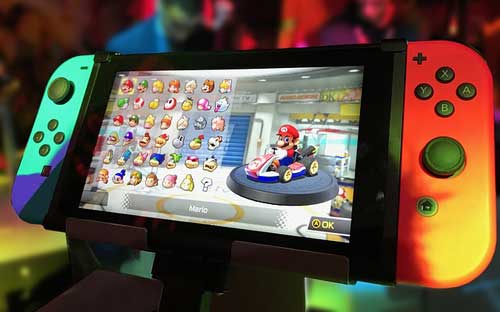 Learn how to spot the signs

With huge potential to make money for the gaming companies and the ease of spending in crucial moments within games, the potential for addiction is a very real concern. As a parent try and do the following:

Gaming can be a good thing; however, it can often be fraught with potential problems and difficulties.