Logbook loans are loans secured against cars. They are supposed to offer individuals a simple way to borrow by using an asset (the car) as security. Logbook loans are a popular way to borrow money – the number of loans being taken out has increased from just 3,000 in 2001 to 30,000 in 2016. Problems have arisen when a car is sold to an innocent buyer with the logbook loan still attached to it. Currently, this makes the buyer responsible for servicing the loan – although incoming changes to the law could potentially correct this. 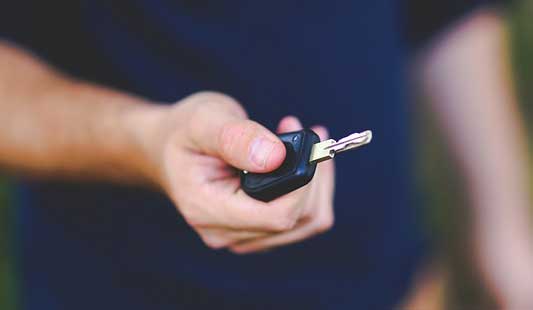 What’s the issue with Logbook Loans?

What protection does the law currently provide?

Unfortunately, the answer is: not much. Anyone who currently buys a second hand car with a logbook loan attached to it becomes responsible for that debt. There is no legal obligation on the seller of the car to make the person buying it aware that there is a debt attached to it. And there are no penalties for anyone who sells on a car with a logbook loan attached without being up front about the debt it comes with. So, if you buy a used car right now and then a month later find you’re being pursued by a lender for a debt you had no idea existed there is nothing to stop the lender demanding you pay them – or taking the car!

The proposed changes to the law around Logbook Loans

The Law Commission has been reviewing the situation when it comes to logbook loans and has drafted a new bill that would make some significant changes to the situation for both borrowers and buyers.

Are there going to be any changes to Logbook Loans themselves?

It may be that the reason these loans are being passed off by the original borrowers is due to the restrictive terms that some lenders impose. Unlike other types of borrowing there is no protection for someone borrowing a logbook loan. If payments aren’t met there’s no requirement on the lender to extend more time or tolerance – they can simply repossess the car. The proposed draft changes to the law are intended to alter the way that logbook loans are administered. So, for example if more than a third of the loan has been paid off, the new law will mean that a lender has to get a court order before they can repossess the car. There will also be a requirement to give people more time to pay. Plus, if a borrower is seriously struggling, they will have the option of handing the car over to the lender to wipe out the debt.

The new bill that has been proposed will make a real difference to the logbook loans industry – and also to consumers who are buying a used car. Although, as yet, there’s no specific implementation date, it is hoped that it at some point in the next couple of years this outdated situation will finally be resolved.