7 low cost collectibles that could make a future fortune!

It is the dream for any hoarder – all of those erasers or comics that you’ve been collecting for years are actually worth a fortune. For most of us our low value collectibles turn out to be just that: not worth very much. However, there are some items that, even if you haven’t started collecting them already, could be a wise investment now – because they’ll make you a fortune in the future. 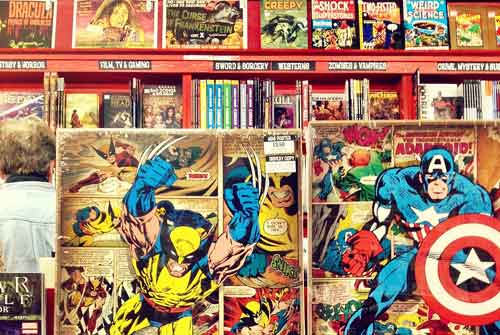 Low cost collectibles that could be high value items

Collectibles can be very subjective – it all depends on whether you can find the right buyer who wants to pay the right price for what you’ve collected. However, there are some categories of collectibles that have a better chance than most of making you a fortune in the long run.

Some sage advice on collecting collectibles