Guarantor loans may not be new but their recent growth has opened up an avenue of unsecured credit for people who are finding it hard to obtain it. This may be because they have not built up sufficient credit history or because they have made some mistakes in the past which have resulted in a lower credit score. Repayment terms for guarantor loans are longer than for either payday or instalment loans and so offer correspondingly lower APRs. The loan is backed by a third party – a guarantor – who promises to repay the loan should the borrower fail to keep to the terms of the loan agreement. By having a third party guarantee the loan repayment schedule, the lender does not have to give such close consideration to the creditworthiness of the borrower. As a guarantor loan is unsecured no assets are put at risk.

How do guarantor loans work?

Guarantor loans are generally available for amounts from around  £1,000 to in excess of £10,000 with repayment periods from one year to more than five in some cases. They differ from standard unsecured loans in that there are three parties to the agreement – the lender, the borrower and a guarantor. By signing the credit agreement, the guarantor commits to making the loan repayments or settling the loan should the borrower be unable to keep up with the loan repayment schedule.

A guarantor can be anybody as long as they don’t have a direct financial link with the borrower which therefore excludes spouses or partners. Most lenders will look for a guarantor to be 21 or over, have a good credit history and, in some cases, be a UK homeowner. Many lenders will now lend to borrowers with guarantors who don’t own their home provided that this person has a good credit record. In both cases, even though the lender may not place huge emphasis on the borrower’s credit history, it will still expect them to demonstrate that they can keep up with the repayments.

Much smaller guarantor loans are also available where a borrower can apply for anything between £50 and £750 over a short time period. These, unlike payday loans, are repayable in instalments. Interest on this kind of guarantor loan is charged daily so repaying quickly can keep the cost of the loan to a minimum.

Why should I apply for a guarantor loan?

If you’re new to the credit market and don’t have a sufficient credit history or if past difficulties have left you with a less-than-good credit rating, it can be difficult to raise the money for larger purchases like a new car. If you are in this position then you may want to consider a guarantor loan. It could open up access to larger loans than other forms of credit traditionally offered to people with lower credit scores. Interest rates for guarantor loans are generally lower than for other forms of unsecured lending where there is a credit history issue to be catered for. You can borrow money at an average APR of 45% – 50%. If you need money quickly and have had trouble sourcing other forms of credit like unsecured loans or credit cards, then a guarantor loan could be a fast solution. If you meet the criteria for eligibility, then guarantor loans are usually paid direct to a bank account within 24 hours of the application being completed.

What are the downsides?

If a borrower should fall behind on repayments then the guarantor will be legally bound to either bring the schedule up to date or repay the loan in its entirety depending on the terms and conditions of the agreement. Furthermore, the guarantor could also be liable for any extra charges on the loan. It is therefore extremely important that both the borrower and the guarantor are fully aware of the ramifications of a potential breach of the loan terms and conditions before applying for a guarantor loan. Friendships and relationships are also at risk. Although the interest rates charged are lower than for payday or instalment loans, guarantor loans are still more expensive than traditional forms of credit. Borrowers should also be aware that in some cases, the APRs charged on guarantor loans are variable.

Guarantor loans could potentially open up larger sources of funding for borrowers with less-than-perfect credit scores while keeping interest payments vastly cheaper than either payday or instalment loans. If you haven’t been able to get a loan from a traditional High Street lender then having a guarantor may make it much more likely that you’ll be accepted for this type of credit. Most guarantor lenders will even let you repay early without incurring any extra charges. 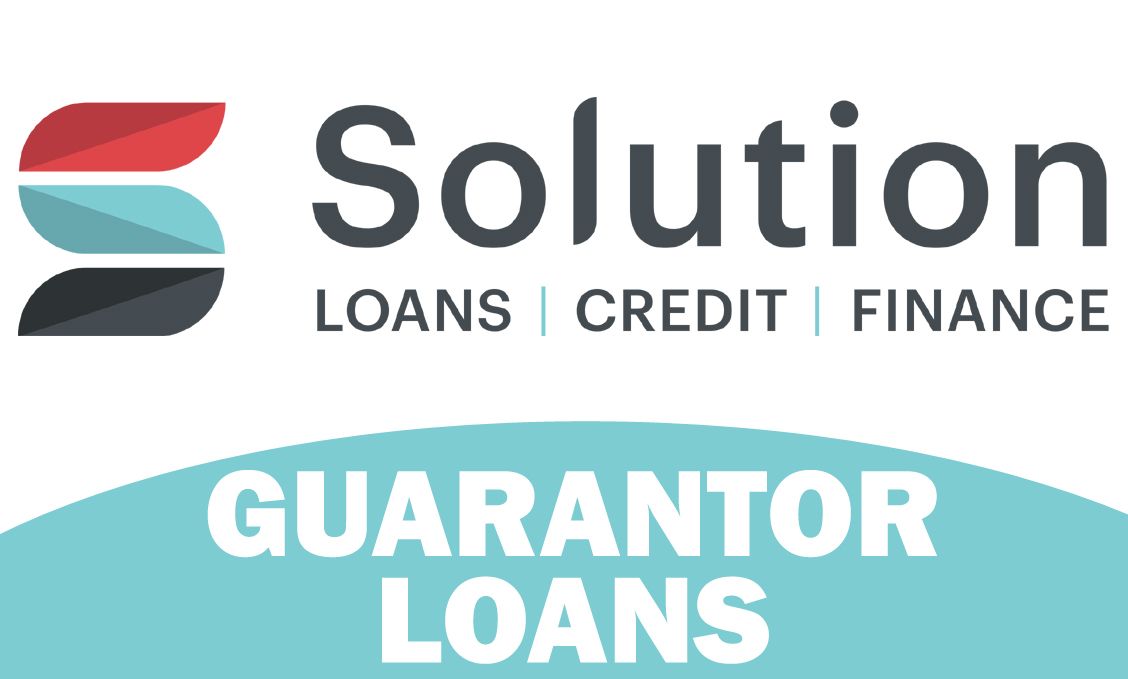 Our reputation is great. In fact we have scored 4.6 out of 5 based on 198 ratings & 31 user reviews for our guarantor loans service.

“I would like to thank you for your swift response…I was delighted with the service that I received from yourselves.”

Mrs. A.C. from Chichester WRITE A REVIEW
Previous Next

THE SOLUTION TO YOUR MONEY PROBLEMS

We provide quick and simple enquiry forms that are 100% safe & secure to access the loan you need.