A Guide To Payday Loans

This guide explains what payday loans are, how they differ from other loans, and how they work.

Payday loans are short-term, low-value loans that have grown in popularity because they give people a way to access funds quickly to cover emergencies or unexpected expenses. They can be useful in situations where a borrower needs money quickly to avoid bouncing a cheque, missing a payment or when they don’t want to take out another form of finance that will tie them into a longer repayment schedule involving a much larger sum.

While the headline APRs are high, payday loans actually compare favourably to some other forms of consumer finance for those who repay the amount borrowed within a month. The APR is not the actual interest that will be repaid on the loan.

How do payday loans work?

Put simply, a payday loan is a financial product that is meant to be taken out for a very short period of time. They are arranged over weeks rather than for many months or years that other forms of unsecured finance may require. They were originally offered as an emergency bridge between a borrower’s monthly wage packet and their actual expenses but have grown in scope. Many lenders now offer loans for just one week while, at the other end of the scale, there are payday loans that offer repayment schedules that stretch up to five months (typically called instalment loans). The loan is paid directly into a bank account and, on the repayment date, the lender will charge the amount borrowed plus interest to the borrower’s debit card or bank account.

Why should I apply for a payday loan?

If you need cash quickly to meet an unexpected payment or emergency and you are confident that you will be able to repay the loan plus interest on the date agreed with the lender, then a payday loan, contrary to some coverage, compares favourably with other short-term finance. For instance, if you borrow £300 for 30 days and repay £400 a month later, the APR you have actually been charged is 400%. This compares well with an unauthorised overdraft at the bank where there is no legal requirement to show an APR and, if you go £300 over your limit for 30 days, making multiple payments during that period, you could end up paying charges of anywhere from £150 to £500 (representing actual APRs of up to 900%). The complexity and lack of transparency with overdraft charges actually makes a payday loan more sensible if you are clear that you’ll repay the full amount plus interest on the earliest possible date.

Rules brought in by the Financial Conduct Authority (FCA) mean that payday lenders are not allowed to charge interest and fees equivalent to more than 0.8% per day of the amount borrowed. Furthermore, lenders cannot charge more than 100% of the total amount borrowed and charges for late payments must not exceed more than £15. This applies to all so-called “high cost” loans of up to 12 months (so includes some instalment loans too).

What are the downsides?

If you aren’t certain that you would be able to repay the amount you want to borrow on the date agreed then you should seriously consider seeking another way to cover your expenses. Or look to cut your expenses instead.

Despite the rules brought in by the FCA, if a borrower fails to keep up with the repayment schedule agreed with the lender, charges can still rack up and they may end up having to repay the loan plus the same amount again in interest charges. You should consider carefully whether you will be able to afford to repay the loan in full. What you don’t want to do is end up taking other loans to repay earlier loans as this can drive you into a cycle of growing debt.

Taking out a payday loan may also affect your ability to get other forms of credit, particularly mortgages. Many of the larger mortgage lenders won’t consider lending to an applicant who has applied for a payday loan in the last six months. Other lenders consider that somebody who has used payday loans in the recent past – particularly if they have taken out more than one loan – represent a poor credit risk because this form of finance can be a sign of financial distress.

For short-term expenditure or temporary emergencies a payday loan could be an answer if you are confident that you will be able to pay off the full amount on the day agreed and plan your finances accordingly. The FCA rules limiting interest rates and charges means that some of the more lurid stories about borrowers having to repay hundreds of pounds more than they expected are now a thing of the past. 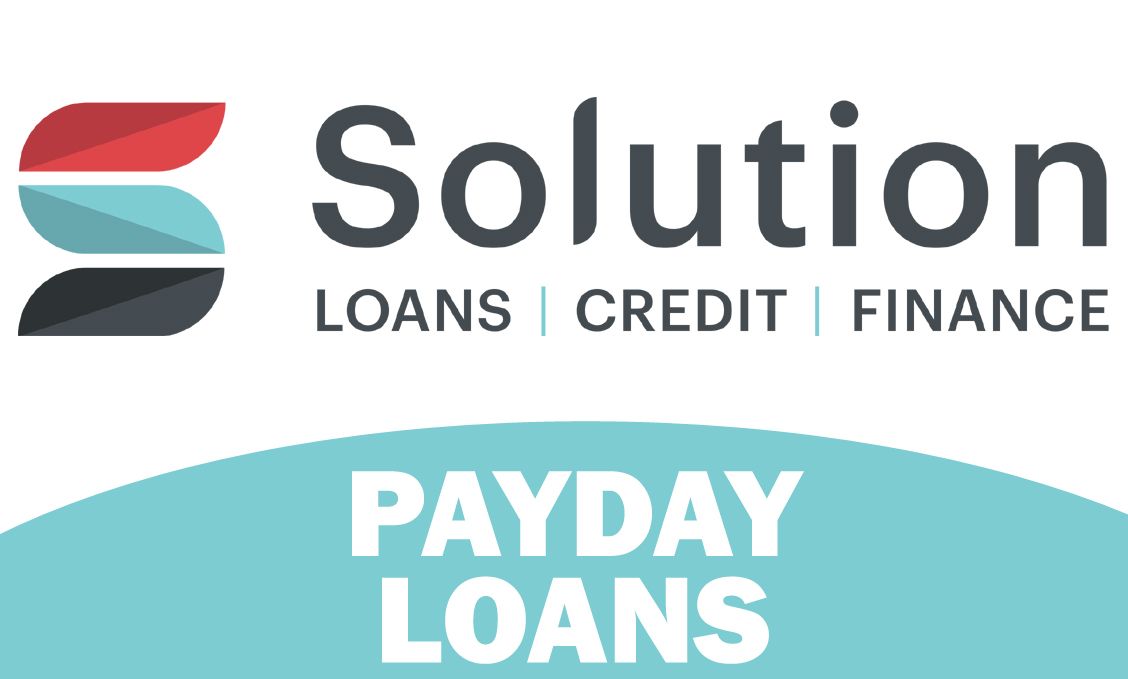 Our reputation is great. In fact we have scored 4.6 out of 5 based on 308 ratings & 53 user reviews for our short term loans service.

“I would like to thank you for your swift response…I was delighted with the service that I received from yourselves.”

Mrs. A.C. from Chichester WRITE A REVIEW
Previous Next

THE SOLUTION TO YOUR MONEY PROBLEMS

Use our quick, simple & secure enquiry form to get a quote now. Compare deals & complete your application.